The Ten New Additions to The Wall

Our Veteran's Resources page is currently being updated/additions added

The Rolling Thunder Washington, DC First Amendment Demonstration Run is an annual protest and gathering that first started in 1988. Motorcycle riders from around the nation, and even around the world rally in the Pentagon parking lots and then begin riding a designated route through the Mall area of Washington, D.C. Afterward, it is an opportunity to meet old and new friends, pay respect at the memorials and participate in the Memorial Day events. The event is an actual demonstration/protest to bring awareness and accountability for POWs and MIAs left behind.

Rolling Thunder Washington, DC Inc., and its mission began as a demonstration following the era of the Vietnam War, which was a difficult time in our history. Many of America’s military were killed or missing in action (MIA) and their remains were not being returned home or respectfully buried. There were also reports of live prisoners of war (POW) who were left behind when the war ended. In 1987, Vietnam veteran Ray Manzo (CPL, USMC), bothered by these accounts, came to DC with his idea and met and enlisted the help of fellow veterans to organize a motorcycle demonstration to bring attention to the POW/MIA situation. Choosing Memorial Day weekend for the event, they envisioned the arrival of the motorcycles coming across the Memorial Bridge, and thought it would sound like“Rolling Thunder”. The first Run in 1988, had roughly 2500 motorcycles and riders demanding that the U.S. government account for all POW/MIA’s. It continues to grow every year, becoming the world’s largest single-day motorcycle event. Now with over a million riders and spectators combined, Rolling Thunder has evolved into an emotional display of patriotism and respect for all who defend our country. 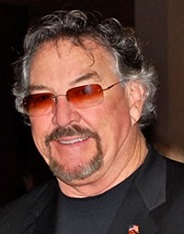 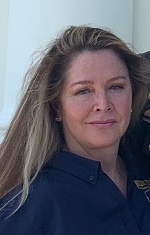 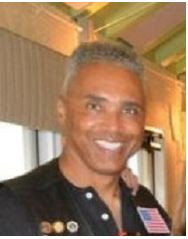 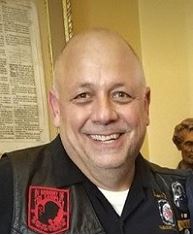 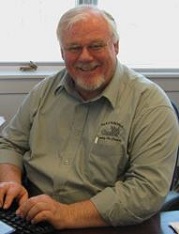 Chairman of the Board
USAF Veteran 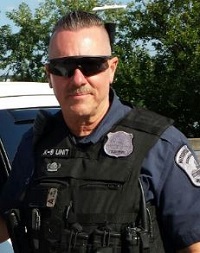 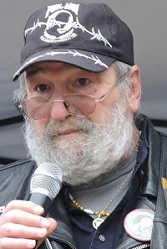 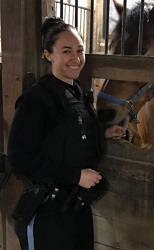